How can we help you today?

Sample design requirements for the NCD Mobile Phone Survey have been developed so that unbiased population estimates of behavioral health risk can be generated for the target population of each country and for two analysis groups of interest defined separately by age or sex.

The allocation of the sample will be accomplished by explicitly stratifying the second-phase sample by age group (i.e., 18–29, 30–44, 45–59, and 60 years and older) and sex (i.e., male and female) with disproportionate allocation (to the mobile phone user population) among strata to produce a final respondent sample of mobile phone users that resemble the joint age group by sex distribution of the general population (as defined by the National Statistics Office or other reputable sources, such as the World Population Prospects: The 2012 Revision from United Nations Department of Economic and Social Affairs Population Division).

Designing the survey to generate precise joint estimates by sex and age group is preferred for the NCD Mobile Phone Survey, primarily to allow comparisons of estimates by these domains between different countries participating in this effort.

Deciding on a Sample Design

Three design options are considered in this setting: 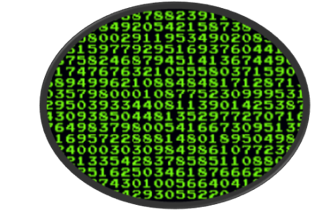 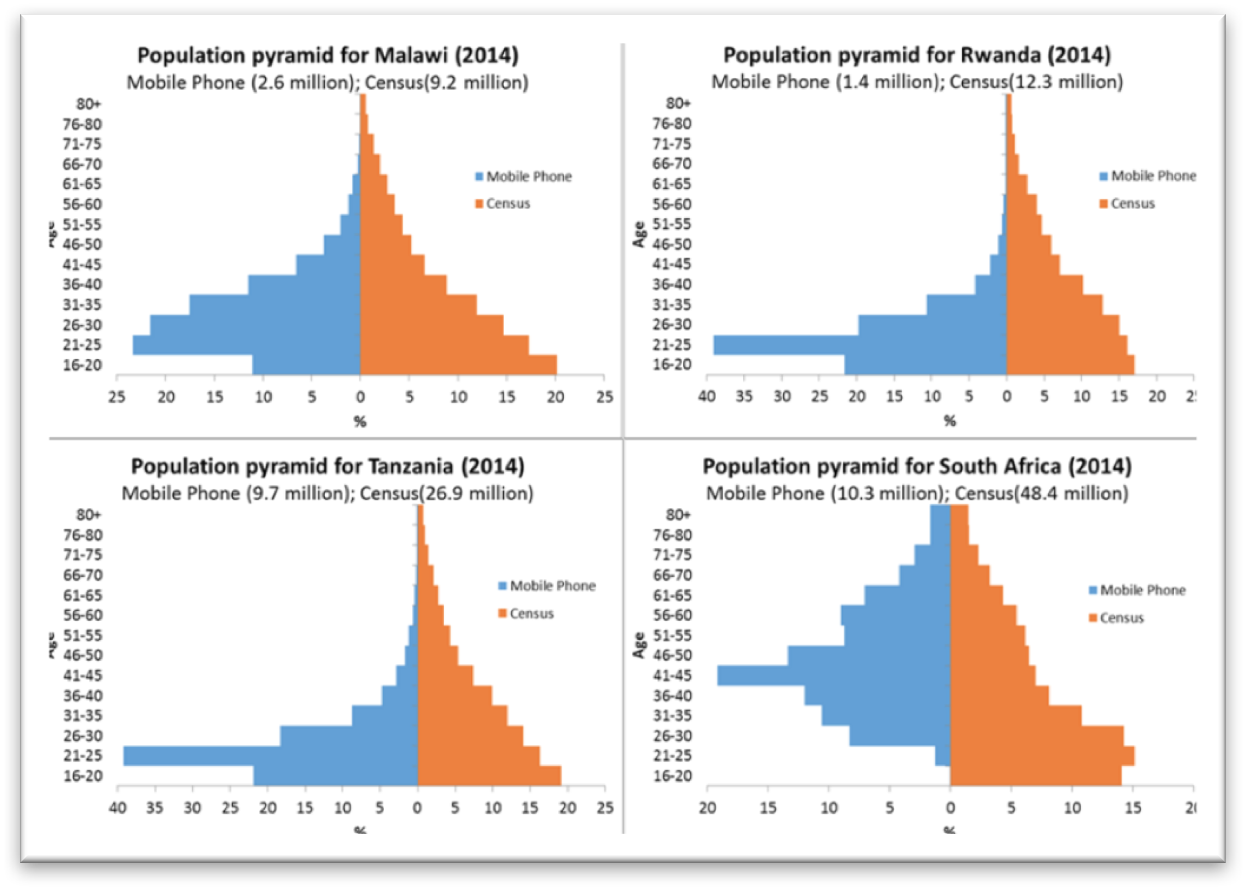 These sample design options are described in more detail in Section 3.

Did you find it helpful? Yes No

Send feedback
Sorry we couldn't be helpful. Help us improve this article with your feedback.