How can we help you today?

Panel surveys can be created in any project, just by clicking on the + button in the right hand corner. A drop down box will appear with the option to create a single survey, a panel survey or a folder.

The first step to create a panel survey is to set up the first wave, or the first survey inside this group of surveys.

Panel survey waves are similar to standard surveys, the main differences are: 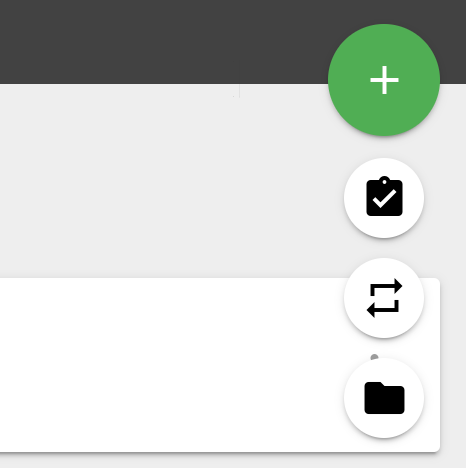 Once a panel survey is created, the subsequent waves will contain some of the same settings. However, most of the survey settings can be edited, such as the questionnaire, mode, and schedule.

All the respondents, except refused and ineligible, will continue to be contacted in subsequent waves. The user can upload additional respondents to a survey wave.

This is how panel surveys look in the context of a project. The user can tell that it is a panel survey because it looks like several stacked single surveys. 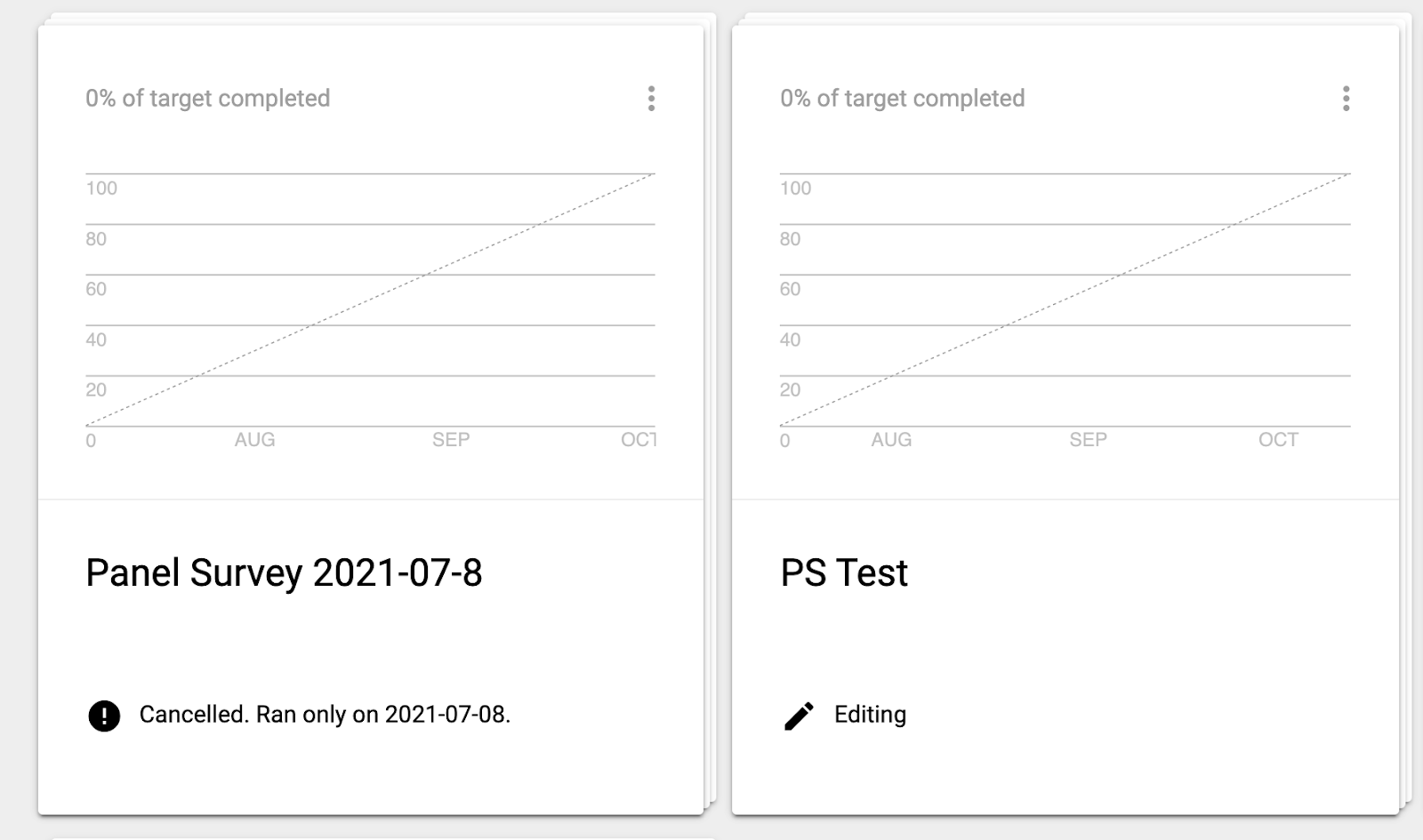 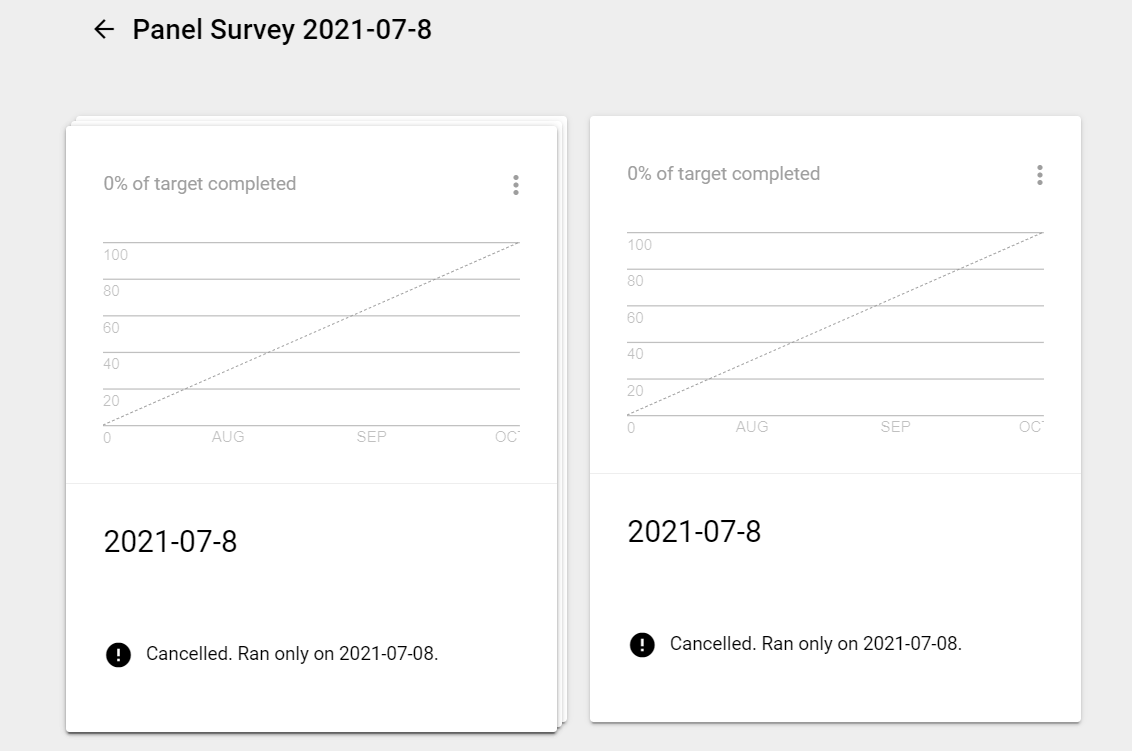 Surveda now allows users to upload a sample file composed of Respondent IDs. If there is a survey that was started by uploading a sample of mobile phone numbers, the user can re-upload the Respondent IDs from the results file for another survey. Please note, this only works within the same project. When this feature is used (i.e. a user uploads a sample of Respondent IDs) Surveda will not generate the incentives file to allow respondents to continue to be de-identified.

Did you find it helpful? Yes No

Send feedback
Sorry we couldn't be helpful. Help us improve this article with your feedback.